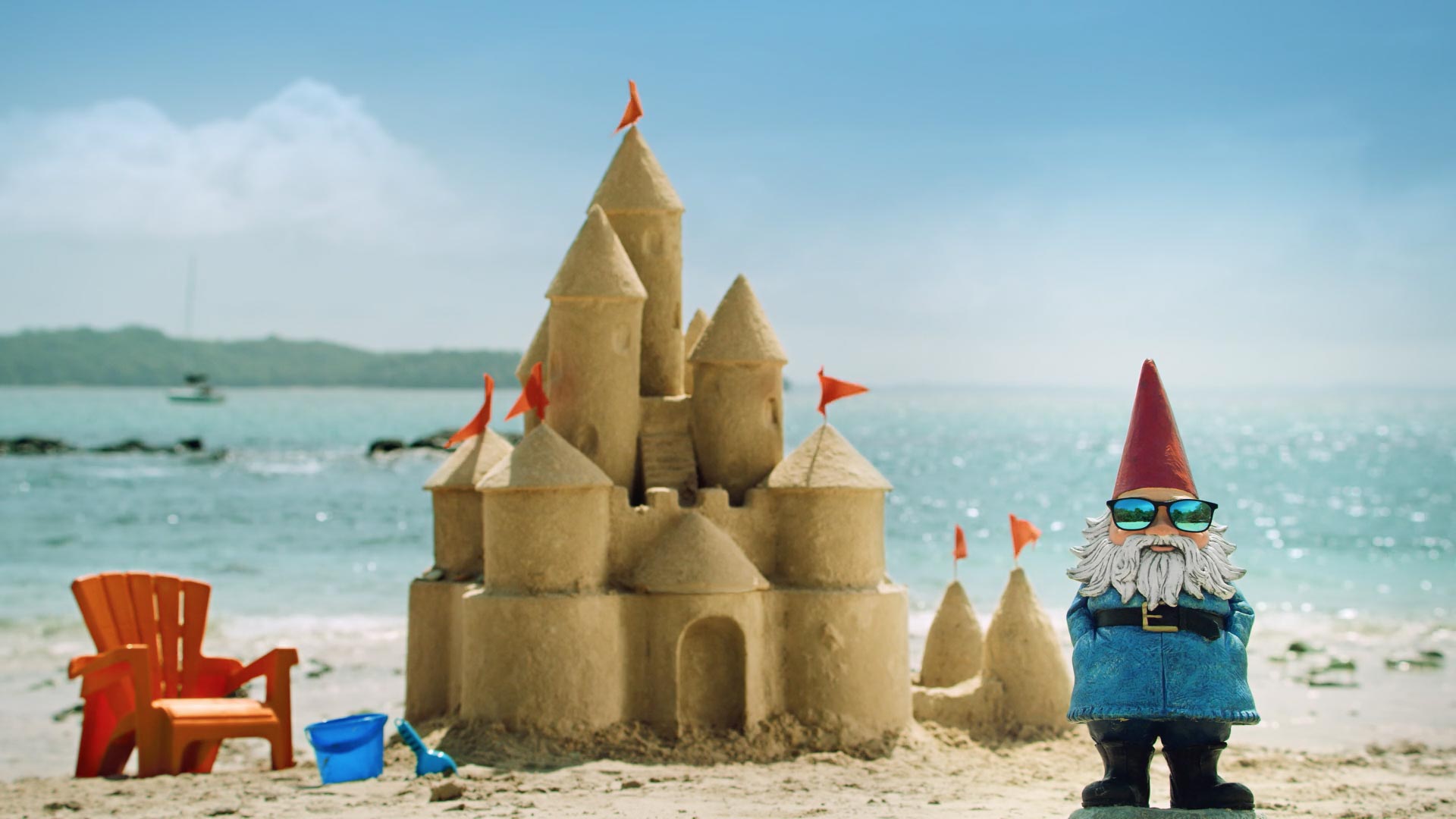 Wish You Were Here

When it launched in the mid-90s, Travelocity was the original online travel agency with a beloved mascot. Over the years, the brand became overtaken by others with bigger budgets and the Roaming Gnome became tied to uninspiring promotional offers.

We freed him from the shadows and recast him as a savvy travel influencer inviting travelers to join him on his epic vacations. Travelocity soon regained the 2nd highest awareness and consideration group within the Expedia portfolio. 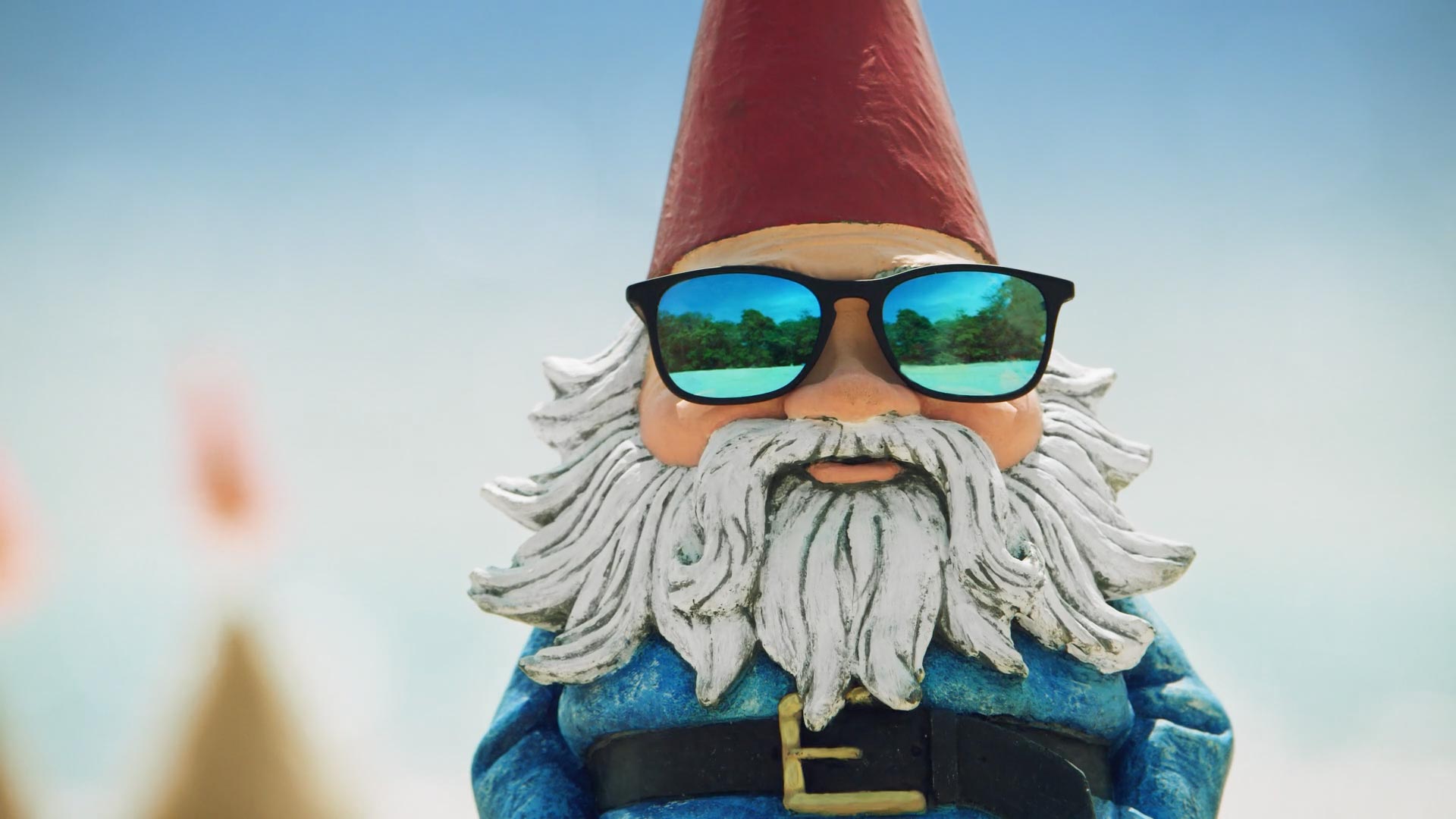 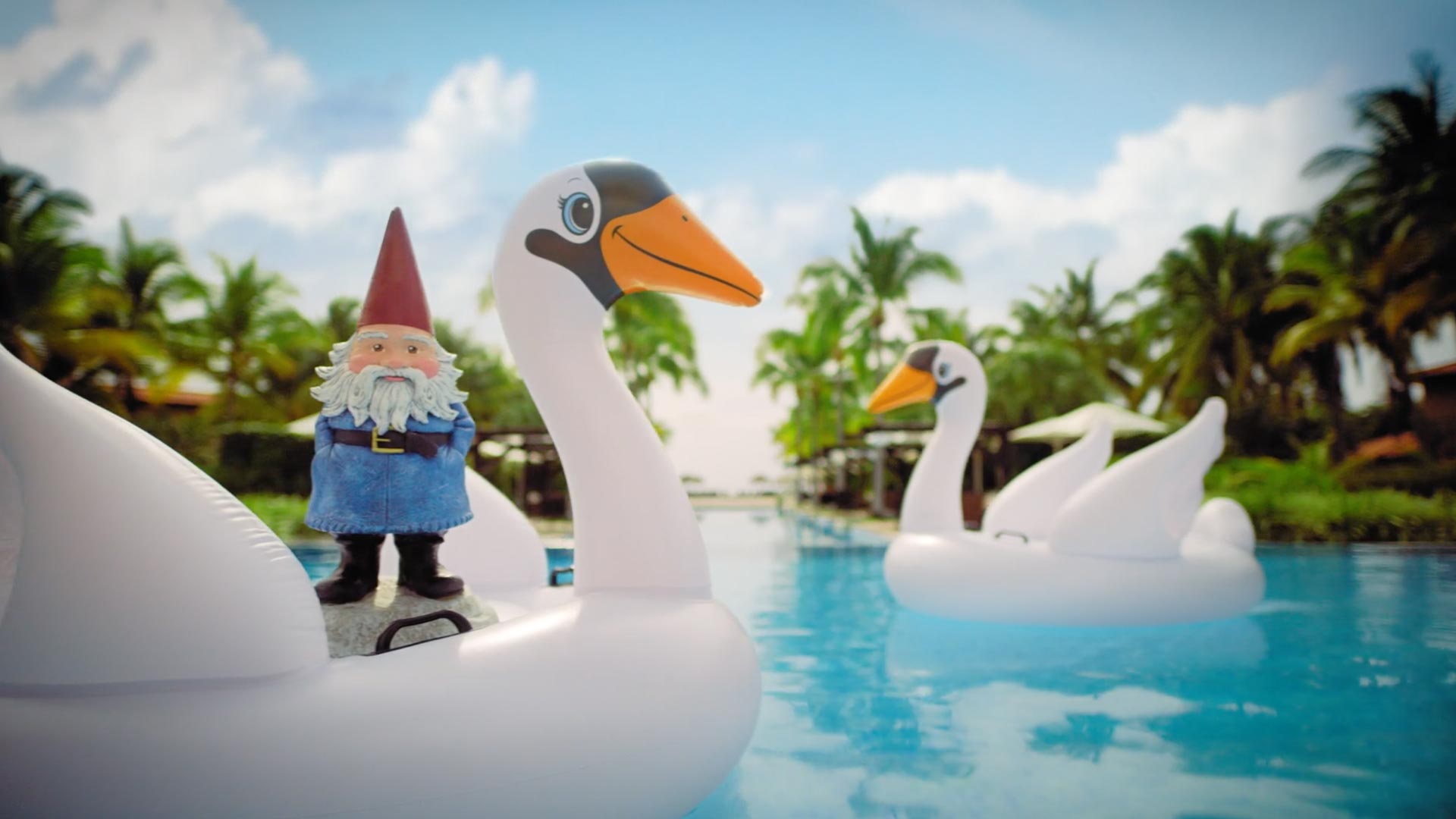 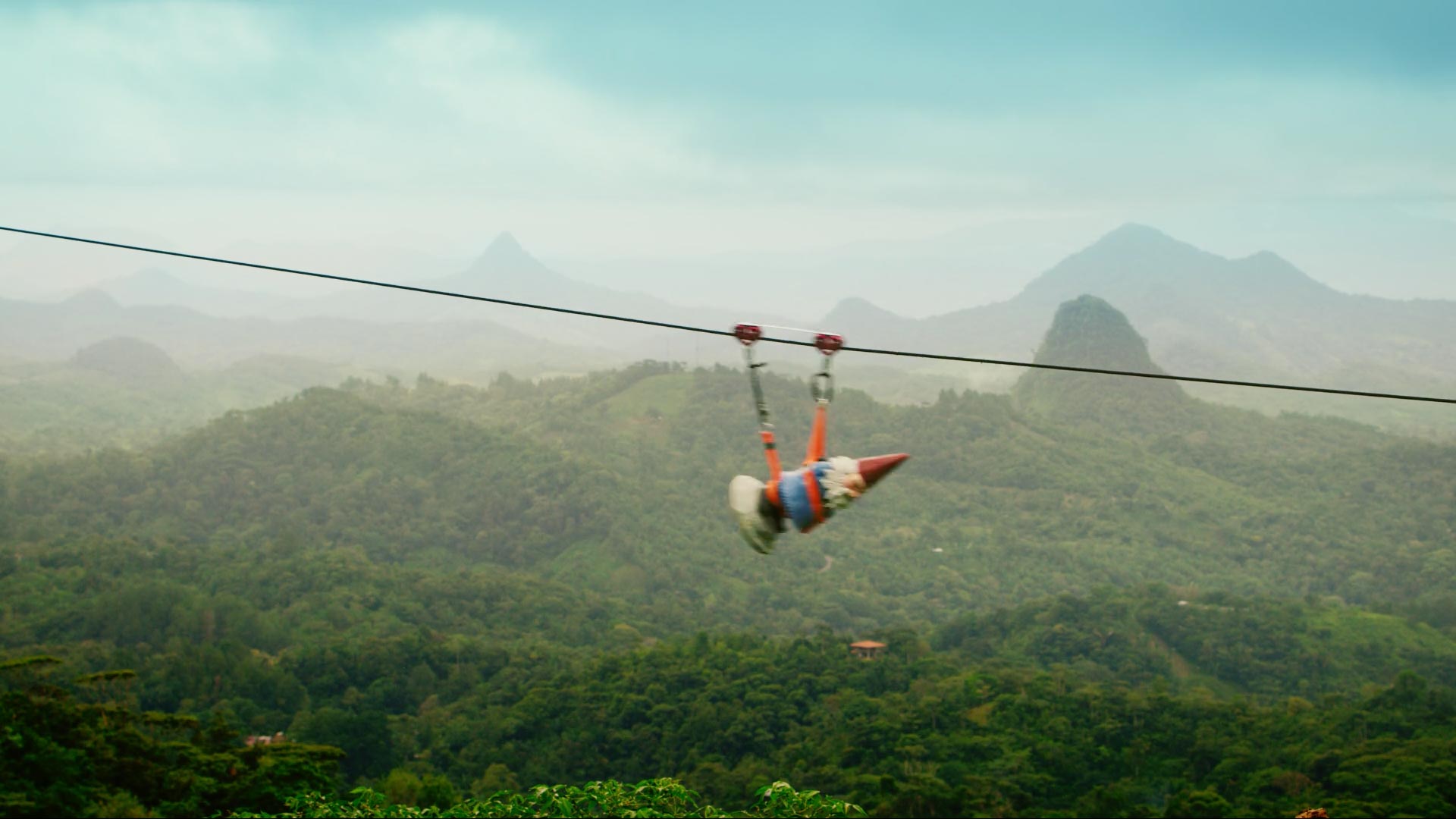 Thanks to our elevation of the Roaming Gnome, Travelocity was better poised to weather 2020. Social listening told us the Roaming Gnome’s fans responded best when they could see the Gnome having similar experiences to their own. So he set off on a responsible summer road trip, participating in real-time trends and driving a lift in ad recall on social media that was over 2x the norm for the travel vertical. 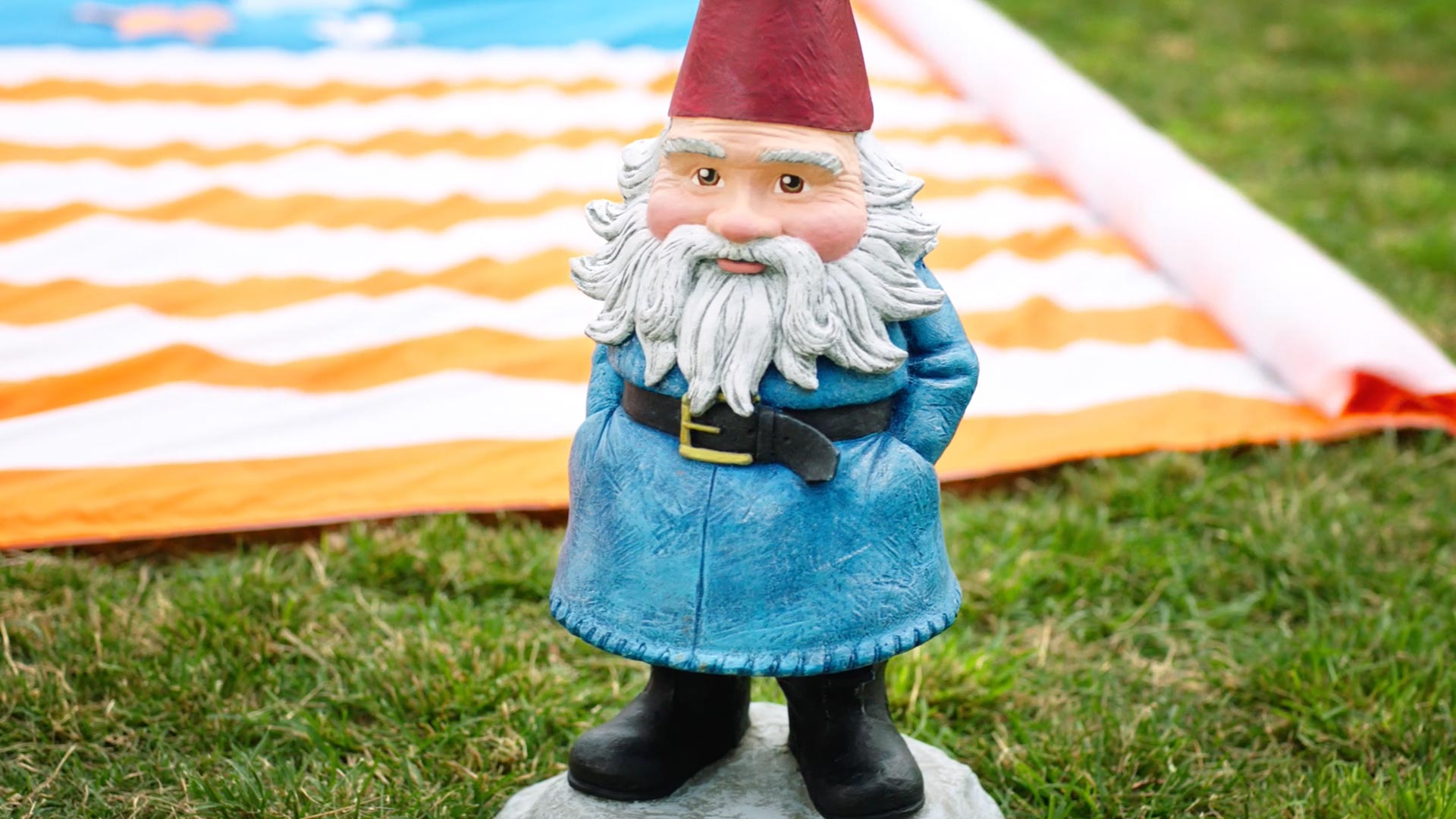 Get Your Own Trip to Texas 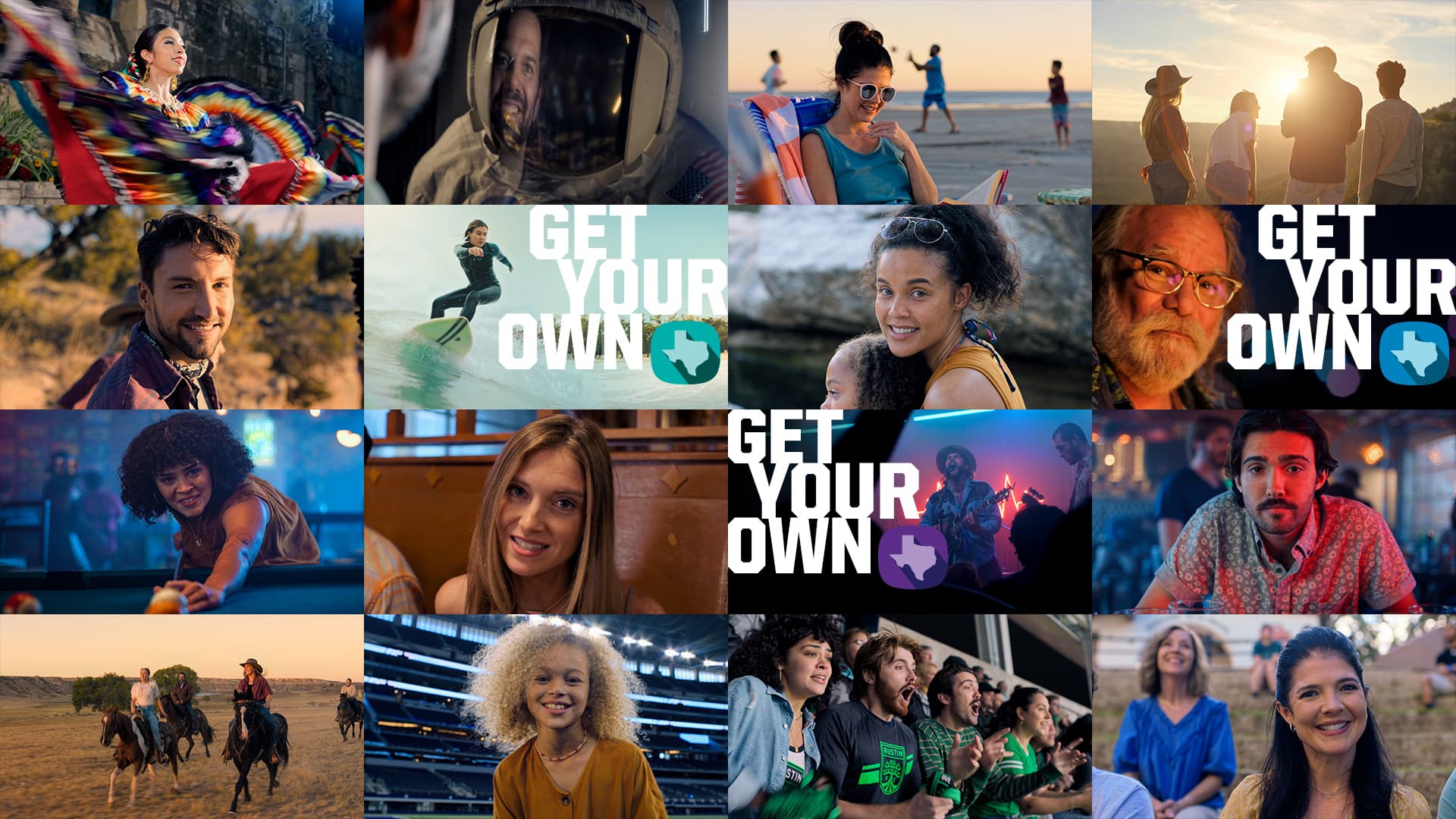 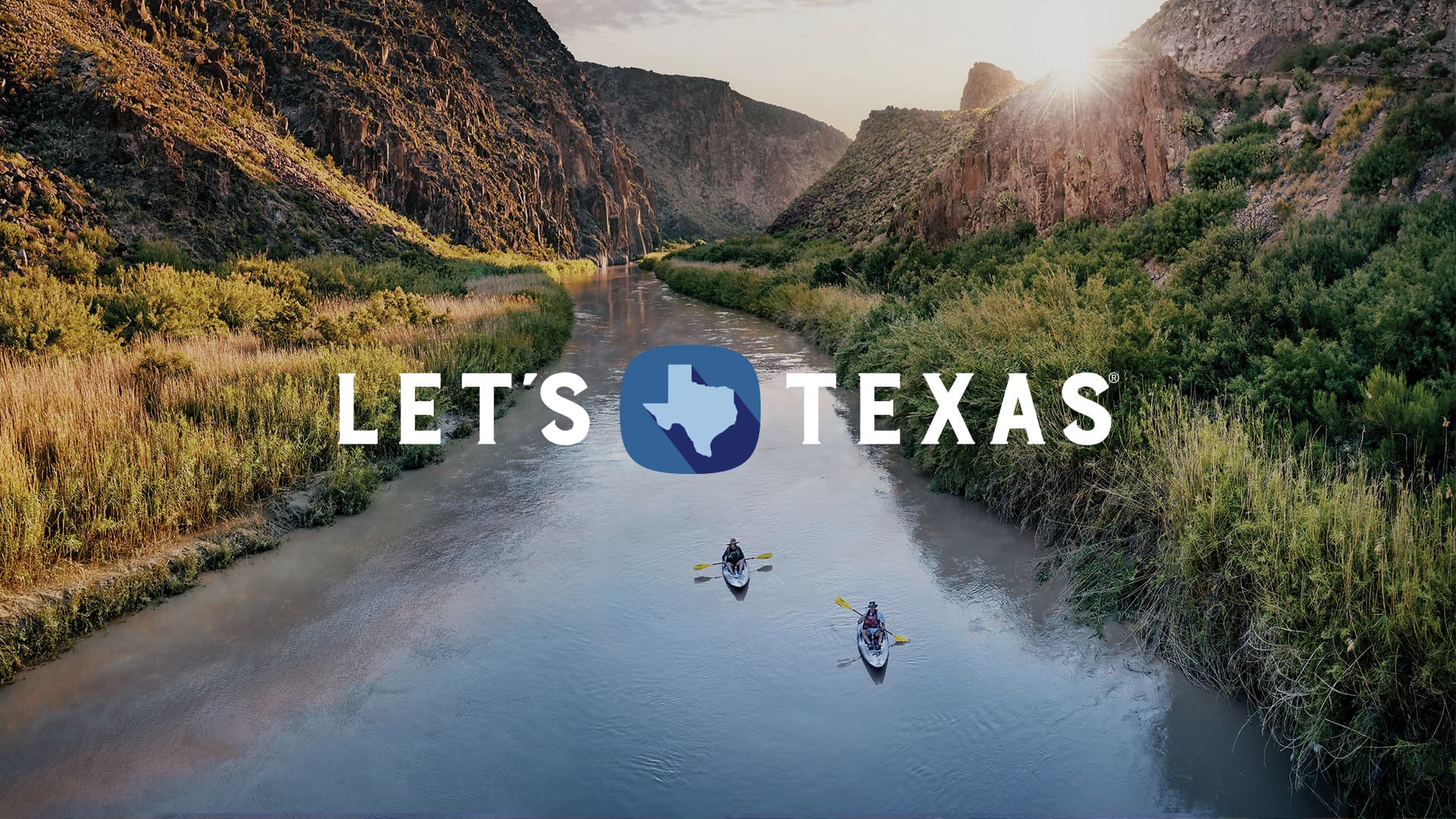